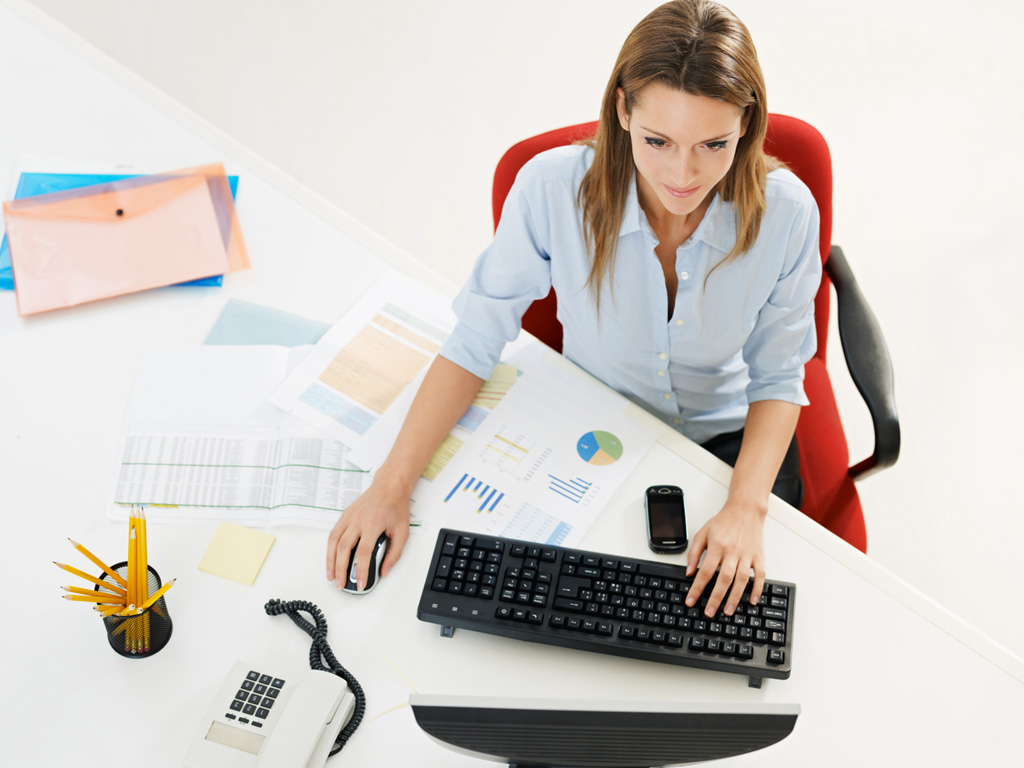 My entire life all I ever wanted to be was a graphic designer like my mom.

As a kid I attended art classes 3 days a week at a local community center. When I reached high school I enrolled in both ceramic and advanced art. Both my art teacher and ceramic teacher were very supportive, and received several awards for my work.

When school ended I got my first real job as a paste up artist for the Pennysaver, graveyard shift. I made lots of friends and was promoted, to a typesetter in my first year. I had little to no experience on a computer. The typesetting department at the Pennysaver, included five computers called Advantage. The Advantage computer had no hard drive and the disks were the size of a frisbee. The screen was green and allowed only text no objects. The Advantage computer were phased out and replaced with Macintosh Computers.

Before the Pennysaver, I had little to no computer experience. In fact my only experience was one summer when my mom insisted I take a computer class during the summer. That summer while all of my friends were enjoying the warm sun at the beach, I was stuck in a computer room with a couple of geeks.

I left the Pennysaver in 1990 to work as an graphic artist for a local newspaper called “The Daily Sun Post” I was hired to help install and implement the Apple computers “Macs” that were ordered but never used. The manager of the art department used an old system called Compugraphics. The Compugraphics system was large to say the least, and even less sophisticated than the Advantage computers. The Compugraphic system was step backwards though time, unlike the Apple computers you did not see what your text would look like until the data processed and developed. The system had limited fonts and were loaded into a giant refrigerator sized machine.

Eventually, the Sun Post implemented the Macs and it made life so much easier. Everything was going smoothly until the Daily Sun Post was taken over by the “Preview Magazine” . I was let go, and for the first time I was on my own without work.

During my job hunt, I ran into a friend from the Pennysaver at Kinkos. He was in charge of the special services department and got me a job working with him. The department was a small kiosk inside of the Kinkos store. We worked opposite schedules and shared a single Mac SC Plus, the screen was about 5 inches in size. At Kinkos we designed brochures, flyers, menus and resumes.

In 1991 I also purchased my first computer, a Macintosh Preforma, and started doing freelance projects on the side. I had left Kinko’s, looking for a career job, only to take a job that did not work out. Only to take another job I hated.

In December of 1994, I finally landed a career job working as a graphic artist for PacifiCare/Secure Horizons. Our department was a new department and started in a small storage area. As the work started, so did the paperwork. Our department quickly learned that we needed some way of tracking projects schedules and approvals. My manager at the time had already found a software product called FileMaker Pro, but none of us knew much about it. I can not say that it came to me instantly. But I can tell you that I was intrigued by the product. Mostly because by nature I am lazy, I hate doing the same thing over and over again and once I found out that FileMaker can help me be more proficient we became fast friends.

My boss at the time was very supportive, and liked that I had taken an interest. However, as our department grew so did our needs. And our home grown FileMaker database became like the Winchester mystery house, a yarn mess, databases and fields that were not being used were abandoned for new development. So we hired a professional FileMaker database consulting company, who built us a custom database solution.

Once the database was built and we began to us it, every once in a while we would run across something not working the way it was intended. With my limited FileMaker experience, I became the Filemaker Pro liaison. Working with the developer quickly opened my eyes to what FileMaker was capable of and how the database was structured.

My department continued to grow and our once small graphics department split into two departments, Creative Service and Production. Production was in charge of trafficking and approvals, printing of marketing products and fulfillment. I found myself in a difficult position, but left the Creative Services side and went to work for the production department. I enjoyed working with the database and had even learned how to make the database available to the internet using custom web publishing.

In 1998 I was recruited by a PacifiCare manager, who left PacifiCare to work for Ingram Micro. The position was written with me in mind. I was excited to work for an international company like Ingram Micro and although I thought I had found my career job I accepted an offer working for Ingram Micro as a Production Coordinator. The position was almost identical to my previous position but on a much larger scale. Part of my position was to build a FileMaker database for the production department, which would also require me to integrate with our oracle financial system. By 1999 the company had a major layoff and due to duplication and I was let go. I was disappointed, but had received a nice severance.

Again, I found myself floating around. I picked up work for a creative temp service and later got a job working for an Advertising Agency as the Studio Manager. I had had always thought that working for an Advertising Agency would be so great, I was crushed to learn how wrong I was, the company was extremely unorganized, so I built a FileMaker database to keep track of project approvals and print schedules only to learn the creative director did not much care for deadlines and the product manager was angry I had hired, outside help at a lower rate than her friend who she was employing on the side. The companies problems, were much deeper than I wanted to be a part of and decided to give notice after only working there for three months.

FileMaker 7 was about to hit the market and it was the beginning of the e-commerce boom. I called everyone I knew and told them I was looking for work, and I had given my employer two weeks notice. I never taken such a desperate leap of faith, but I still had my severance pay from Ingram Micro and within a short amount of time a friends called and asked if I had experience as print buyer. As a production coordinator for Ingram Micro, I had some experience.

Sage Software was ready to hire me on the spot, but with my previous fails I was not ready to run into the fire. Sage graciously hired me as a temporary employee, giving both Sage and myself the opportuity to see if the new position would be a good fit.

Eventually, I accepted Sage’s offer. I enjoyed working as a print buyer, I found the work rewarding and enjoyed the people I worked with. I built a FileMaker database to help organize daily activities in the production departments. However after 2 years later, I was let go again. After the Y2K bug in 2001 and the e-commerance bubble, the market become very difficult to find work.

I had gone to many successful interviews, one that I was very excited about and felt is was a sure thing, only to meet with the art director who look at may resume and said I don’t want to hire you for this position, but this FileMaker thing is interesting…I was not interested in being hired as a FileMaker developer, I was so angry after leaving the interview. I went home and removed FileMaker as a skill off my resume.

I continued to interview, with little to no success I became frustrated, only to contact a FileMaker developer friend who I helped get hired at Sage Software and asked “How do I become a FileMaker developer?” his response was, “Kitty you would be great at this.” My reply was “So why don’t you hire me?”

And the rest is history.